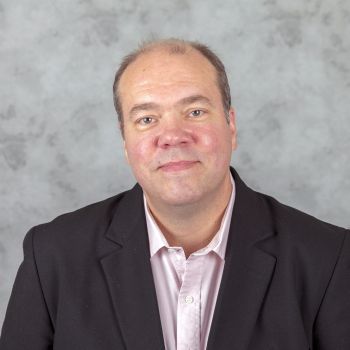 Chris joined the IceHogs full-time in July of 2017 as Multimedia Manager but has been employed with the IceHogs since the team’s first game in October of 1999 when he was chosen as the team’s Public Address Announcer. Promoted to Manager, Event Presentation & Creative Services in August of 2021 after the sale of the IceHogs to the Chicago Blackhawks. Before the IceHogs, Chris spent 15 years as a freelance video producer creating television commercials and corporate videos for companies all over the Midwest. His resume also includes positions at 23 WIFR, The Tribune Company and Comcast. His work has garnered many regional and national awards, including four Emmy nominations and 2 Emmy Award wins.