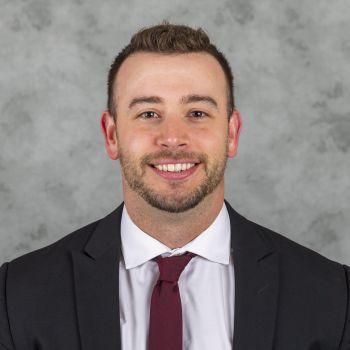 Anderson enters his fourth season (2022-23) as Assistant General Manager of the IceHogs.

He served as an analyst for Rockford's hockey operations during the 2017-18 season and was promoted to the full-time position of Hockey Coordinator/Analytics with the IceHogs for the 2019-20 season.

Anderson received his Bachelor's Degree in Sport Management/Business Administration from Lewis University in 2016.