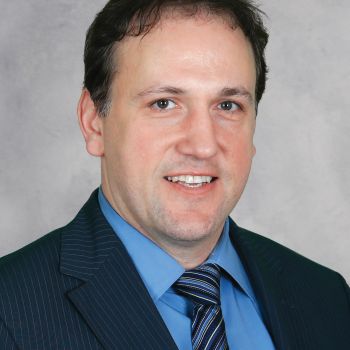 Yanic Perreault is entering his seventh season (2019-20) as Development Coach for the Chicago Blackhawks organization.

Perreault appeared in 859 career National Hockey League games over parts of 14 seasons with Toronto, Los Angeles, Montreal, Nashville, Phoenix and Chicago from 1993-2008, recording 516 points (247G, 269A) during that span. Perreault, who was named to the Western Conference All-Star Team in 2007 as a member of the Phoenix Coyotes, is widely considered one of the NHL’s best faceoff men in recent history.

The Sherbrooke, Quebec, native appeared in 53 games with the Blackhawks during the 2007-08 season, his last in the NHL. Following his retirement, Perreault remained active in hockey as a trainer and coach for minor hockey in Sherbrooke before re-joining the Blackhawks organization.

Perreault and his wife, July, have four children: Jeremy, Liliane, Jacob and Gabriel.