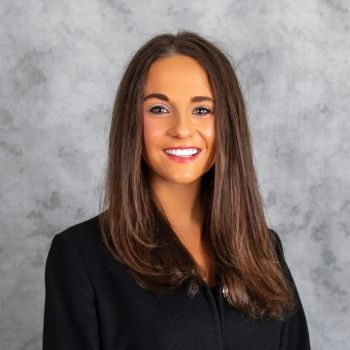 Katie Florio joined the IceHogs in January of 2022. Prior to her time in Rockford, Katie worked as the Sideline Reporter and Communications Coordinator for the Miami Marlins Double-A affiliate, the Pensacola Blue Wahoos. Before her time in Florida, Katie was a Production Assistant/Broadcast Intern with the Minnesota Twins.

Katie is a 2020 graduate of Clemson University where she spent all four years covering Clemson Athletics on-air for various news and radio stations and also worked as a writer for Clemson websites. Additionally while in college, Katie was a sideline reporter for FOX College Sports and the Cape Cod Baseball League. She has covered the sidelines of the College Football National Championship and semi-final games, MLB post-season games and several other national events.