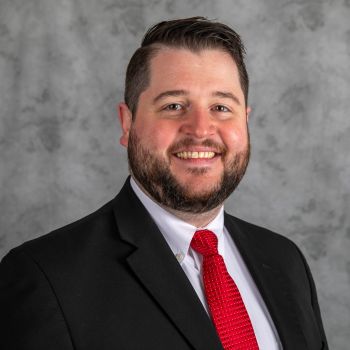 Zakrzewski joined the IceHogs early in the 2017-18 season after two and a half seasons with the AHL’s Ontario Reign as their Director of Communications and Broadcasting. There, he oversaw team communications and public/media relations while serving as the play-by-play broadcaster during the 2015-16 and 2016-17 seasons.

Prior to his stint in Ontario, the Sam Houston State alum spent six campaigns with the ECHL’s South Carolina Stingrays as the play-by-play broadcaster and Director of Public Relations, where he earned the ECHL Broadcaster of the Year award in 2012-13.

The Spring, Texas, native began his career as the Broadcasting Assistant for the AHL’s Houston Aeros and Broadcaster for the Battle Creek Bombers baseball team of the Northwoods League.