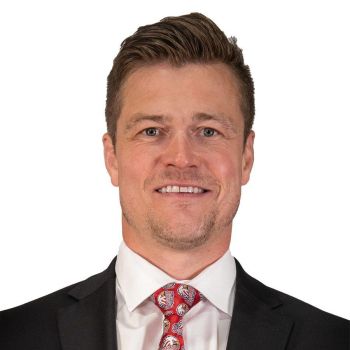 Nightingale served as the IceHogs team captain during the 2013-14 season, his lone playing campaign with the organization. In 67 games, the Jackson, Michigan, native, scored on goal and three assists for four points and led the team with 114 penalty minutes. Overall, he played in 674 professional games in the AHL and ECHL, totaling 102 points (23G, 79A).

Following his playing career, Nightingale moved behind the bench as an assistant coach in the junior hockey ranks starting in 2017-18. Most recently, he served as the assistant coach with the Flint Firebirds of the OHL for the past two seasons, where he helped the club to a 6-5-0 record to start this season. He was also a member of the Saginaw Spirit coaching staff during the 2019-20 season. The former 6-foot-3, 205-pound defenseman was also behind the bench with the US. National Team Development Program in the USHL in 2018-19.