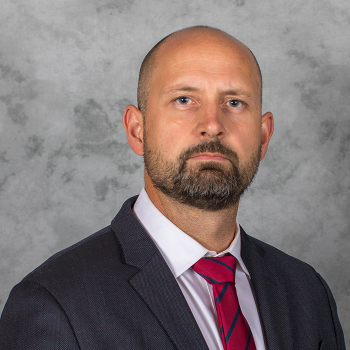 Sorensen led Rockford to a 35-26-4-1 record during the 2021-22 season after assuming the interim head coach role, helping the IceHogs qualify for the Calder Cup Playoffs for the seventh time in team history and first time since 2018. The IceHogs swept the Texas Stars in the preliminary round, allowing only one goal over the two games. The club fell to the eventual Calder Cup Champions, the Chicago Wolves, in the first round.

Sorensen played for the Mobile Mystics and Baton Rouge Kingfish of the ECHL during the 1999-2000 season, totaling four points (3G, 1A) over 37 games.