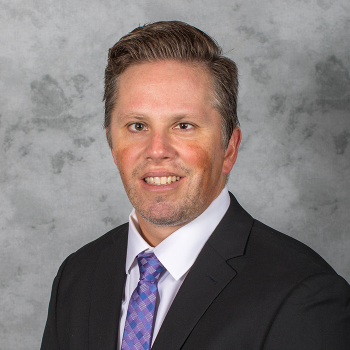 The 2021-22 season is Adam Gill's eighth in the role of Video Coach for the IceHogs. He joined the team during the 2014-15 season after working in hockey/video analytics with the Chicago Blackhawks from 2011-14.

Gill graduated from St. Mary’s University of Minnesota with degrees in Marketing and Sport Management in 2008. He skated on St. Mary's hockey team during each of his four years of undergrad from 2004-08 and later received his Masters of Arts in Sport Management from Minnesota State University.